Rogue Squadron in Singapore on the 17th May @ Chamber, Arts House 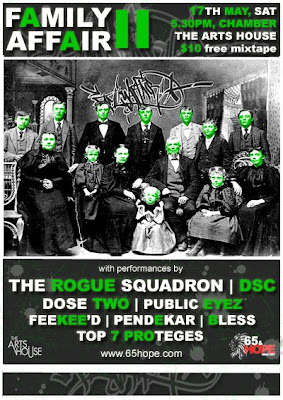 Details're all there right. Rogue Squadron is gonna come down to Singapore, or SG, as we like to call 'em to perform for Family Affairs II.

If you're in SG at that day, forget everything else and come chill with us. We're gonna be performing some songs form the mixtapz, some songs we usually perform, and some singles, even those that we haven't performed anywhere else too.

Hopefully we might be selling some tees, and we're definitely gonna be giving away as much -_- mixtapz as possible.

the legends, the legendary, and the magnificient 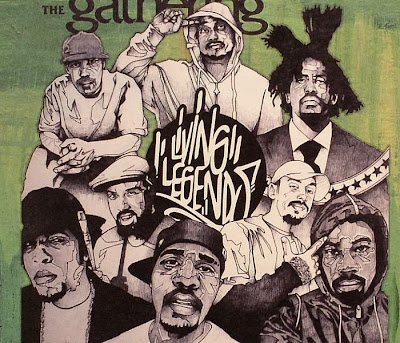 I haven't really put in enough listening hours for this one, plus Living Legends shiznites burn slow most of the times. But check it out anyway, it's been getting good reviews. And isn't that cover art just delightful? I'm just a sucka fahr sketch art.

If you're not familiar with them they're an independent collective comprised of emcees and djs from all over, westside u.s.a., europe, even Japan. And they pretty much have a big reputation in the underground scene. 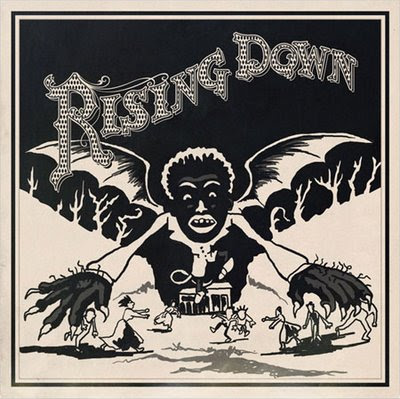 The Roots - Rising Down (2008)
The Roots fever hit KL earlier this year after Sunburst and I'm pretty sure everyone has been checking for this one. Honestly and personally I'm not feeling most of the beats except maybe 'rising up' feat. Chrisette Michelle and Wale (real good shit). But emcee-wise, Black Thought is at his best, and the guest lineup is a fucking dream for hip hop and The Legendary Roots Crew lovers. Here's a tracklist, figure it out yourself: 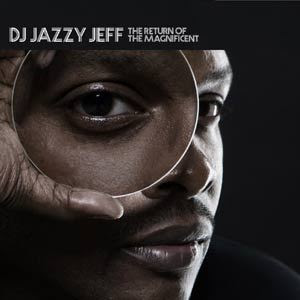 
Actually released last year. I kinda overlooked it, but I'm making amends right now. Cause this shit is sick. Truthfully, as I'm writing this I'm only 3/4 through the album but loving it so far. As has been the case with most compilation releases by legendary producers (or just hip hop producers period), the emcee lineup department is a crack cocaina warehouse. Method Man? Big Daddy Kane? Jean Grae? J Live? My Panties Wet? Fahr Sho'.

The production is predictably jazzy. Not something to get hyped up to, or throw chairs to. More towards midnight drive material. Really groovy. I'm telling you jazz is groovy by nature, but not just any producer can make it work for hip hop the way a legendary beat conductah like this 'former member of a grammy award winning duo who did not take the high profile path like his partner' could and did. The same goes for samples generally, really.

Plus in this very album there are more than one or two instances of classic hip hop samples reinterpretations/revisit, done justice by the Jazzy (phissshhhhhhhhhhh). Nuff said, I'm feeling this shit, if it kinda went over your head when it came out as it did with me you gotta load this ish down.

That's it for now from pimp papa hooligan. I'm outtie outtie outtie like Almunia from Arsenal.
Posted by hqa at 12:04 AM No comments:

Produced by Tripdisz. His House is in the building.

You heard the foetus. You can't defeat us. Listen and vote. Thanks in advance.
Posted by WordsManifest at 3:27 AM No comments: